I’ve been cited as an expert source in international media outlets, including Inc., Bloomberg News, Canadian Business, Maclean’s, Quartz, Infopresse, The Daily Beast, Mercado, and more, and have appeared as a guest on Monocle Daily, CNN Headline News, and Anderson Cooper 360.

In 2016 I wrote “Cool Code Bro: Brogrammers, Geek Anxiety and the New Tech Elite,” and have myriad additional self- and indie-published longform and essay pieces to my name.

My work in editorial departments progressed from high school zine (The Free Hand, don’t ask) to college newspaper to email newsletter to big-city tabloid to commercial magazine to high circulation and boutique trades.

Along the way I learned about discretion, point-of-view, and style. 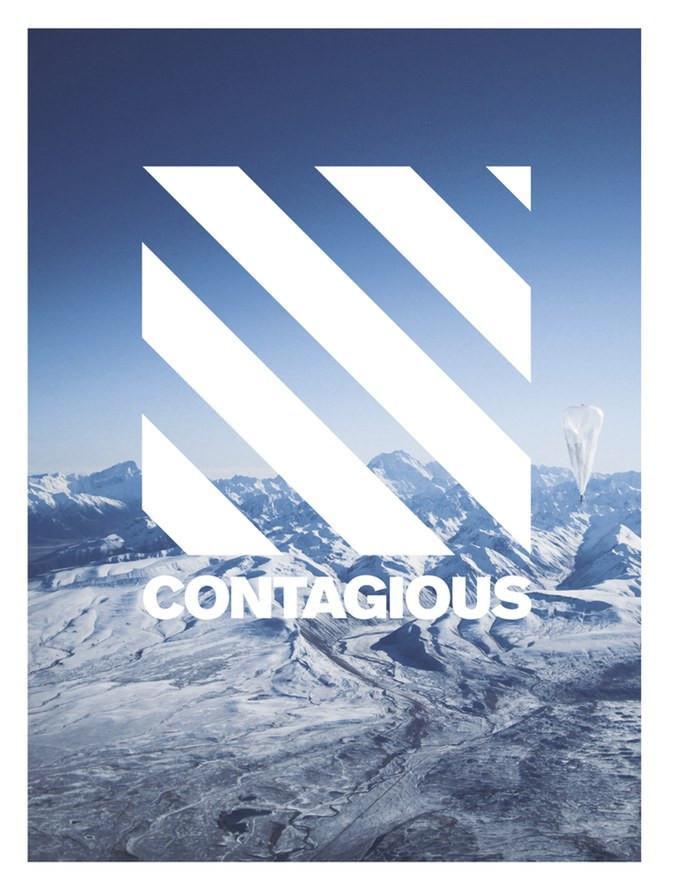 Over the course of eight years my team launched and grew the UK-based Contagious business in the Americas to a seven-person team over a four-product (publishing, digital services, events, and consultancy), seven-figure P&L.

I worked with a team in London and directed the editorial agenda, wrote for the quarterly magazine and web properties, and gave frequent talks and presentations around the world, both at private briefings and public events, including TED, SXSW Interactive, and Cannes Lions. With Contagious Insider, our consultancy division, I launched and grew Mondelez’s Fly Garage innovation and design thinking incubator (Fast Company) across regions, functions, and partners including the Inter-American Development Bank.

And we had a lot of fun along the way.